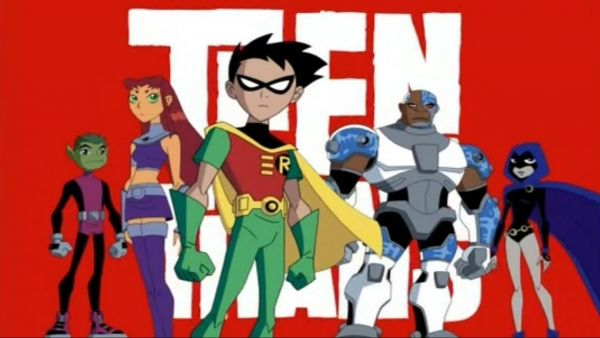 There's already numerous DC Comics inspired TV shows currently on the air, and one other that has been in the works for sometime is that of a live-action "Teen Titans" series on TNT that was announced last year.
DC CCO Geoff Johns previously said the pilot would be shot this year, but no real progresss has since been made. TV Line now reports that the project is still in active development, but there has been no progress in terms of casting or production.

The only confirmed characters to so far are Dick Grayson, Starfire and Raven with Grayson as the main character. Oracle, Hawk and Dove are also rumored but not yet confirmed. All characters will be in their twenties - some established heroes, some not.

Akiva Goldsman penned the pilot which now looks likely not to head into production until sometime next year. 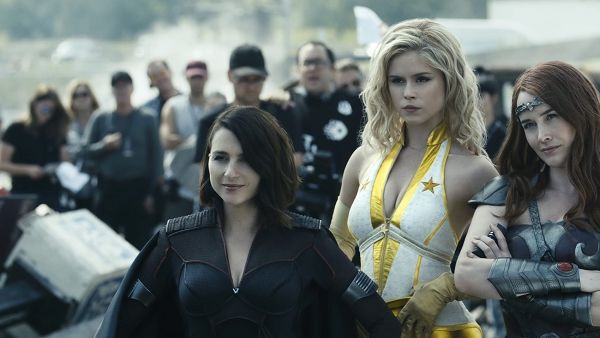 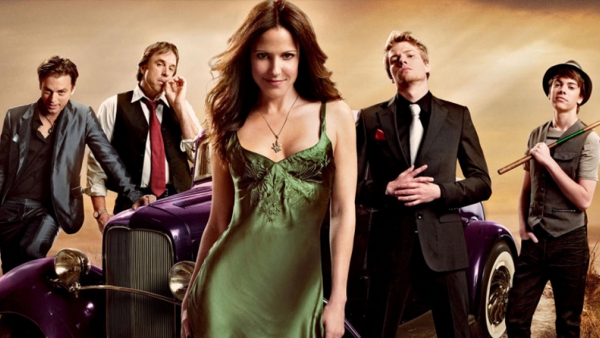